Depression and My Some Other Day [—at A Life Overseas] 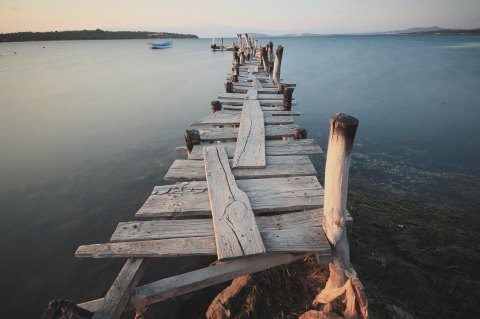 On September 10, World Suicide Prevention Day, I, like many of you, read the news that Jarrid Wilson had taken his own life. I didn’t know Jarrid, but his death made national news—and reached my computer screen—because he was an associate pastor of a California mega-church and because he and his wife had co-founded Anthem of Hope, “a mental health organization dedicated to amplifying hope for those battling brokenness, depression, anxiety, self-harm, addiction and suicide.”

I didn’t know Jarrid, but I know people like him, people who struggle with depression . . . people like me.

I am inspired by those whom I’ve seen walk a path of vulnerability. Some are contributors at this site, such as Abby, who writes about her bipolar disorder. Ann discusses her depression in a post on meditation. And Marilyn blogs, “I have never spoken openly about my depression. In fact, this piece is the first piece I’ve ever written about the dark feelings that threatened to consume me.”

This is a first for me, too.

Continue reading at A Life Overseas. . . .

You are currently reading Depression and My Some Other Day [—at A Life Overseas] at Clearing Customs.