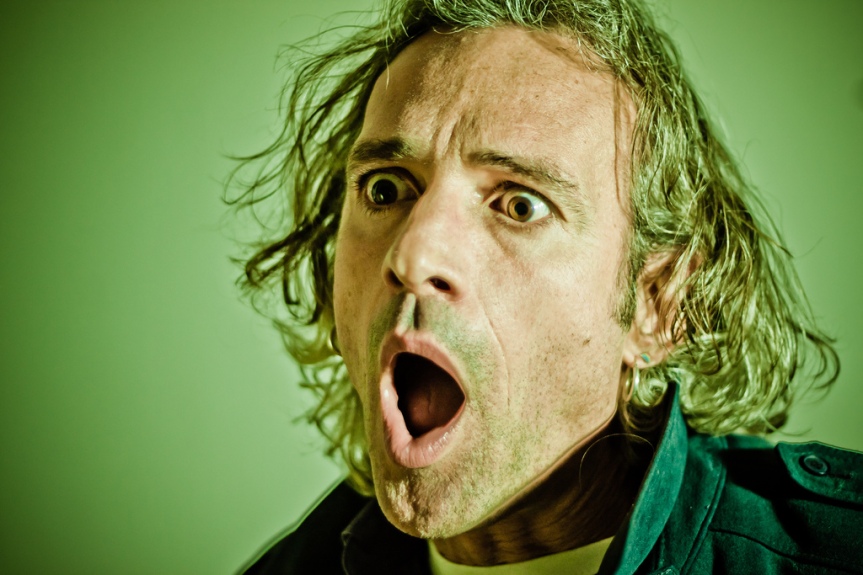 Normally, clickbait headlines are created simply to grab clicks—and clicks and clicks and more clicks. But you can’t click on the titles below, since there aren’t any stories linked to them. Instead, if being an expat is in your past, present, or future, the stories are up to you, to write or live out yourselves.

See the rest of the list at A Life Overseas