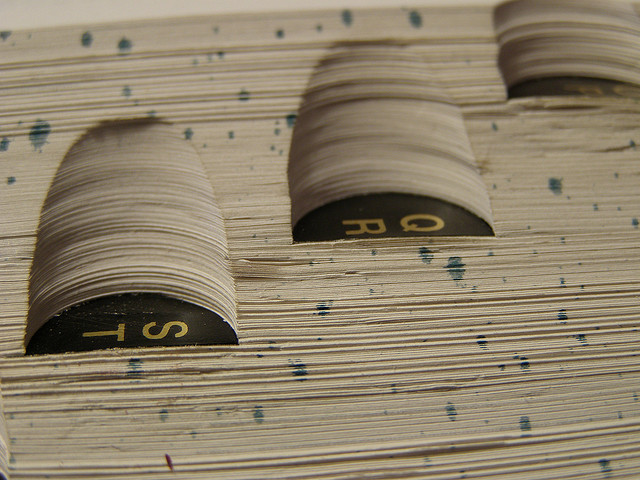 My son pointed me to The Dictionary of Obscure Sorrows, where John Koenig creates words to name before-unnamed emotions and ideas. Many of them are melancholy, such as amenuerosis, “the half-forlorn, half-escapist ache of a train whistle calling in the distance at night”; and chrysalism “ the amniotic tranquility of being indoors during a thunderstorm. . . .”

Others are more on the humorous side. For instance, a reverse shibboleth, is “the practice of answering a cellphone with a generic ‘Hello?’ as if you didn’t already know exactly who was calling . . .”; and lalalalia is “the realization while talking to yourself that someone else is within earshot, which leads you to crossfade into mumbled singing. . . .”

Expats have their own feelings and experiences that are yet to be named, and I think this needs to be remedied. So while I don’t have Koenig’s talent, here are a few of my offerings:

dyslistening
the condition by which your over preparation for answering an expected question in another language overwhelms your auditory senses and you answer the query you’ve anticipated, no matter what is actually said, as in responding to “How many would you like?” with “Yes, but no ice, please.”

welwelwel-ke-come
the glorious sound of the immigration agent thumbing through your passport looking for an empty page—and then adding the stamp that says you’re free to enter.

altivism
gazing out of an airplane window, seeing the new landscape below, and feeling joyfully overcome with the real and imagined possibilities.

visatrig
the act of trying to predict which agent in the office will be the most likely to give you your visa or other important document and then conducting complex calculations concerning the number of people in line in front of you to see if you will get the agent you hope for. A domestic version of this is sometimes encountered in the DMV.

unchewing
the physical and mental reaction that occurs when you realize that the chocolate-covered, cream-filled donut that you just took a bite of is in fact not a donut and that’s not chocolate and the filling might very well have gristle in it.

[photo: “The Dictionary,” by Bethany King, used under a Creative Commons license]

2 thoughts on “A Modest List of Invented Expatisms, Inspired by the Dictionary of Obscure Sorrows”