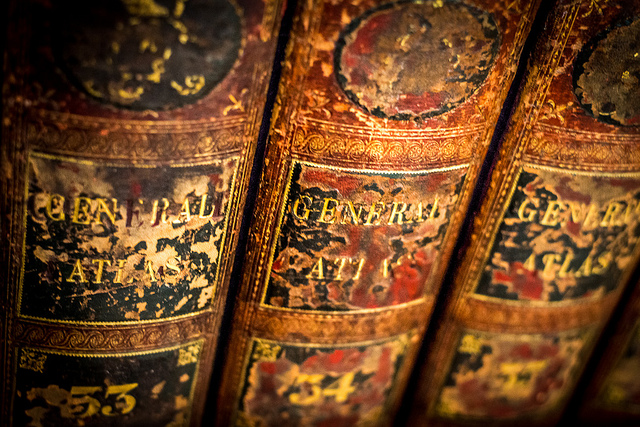 One of my father’s favorite jokes was to say a phrase of dubious meaning, and often questionable grammar, and tag William Shakespeare as the source. It went something like this:

No matter where you go, there you are . . . Shakespeare.

Seems that Dad was ahead of his time. All over the Interwebs, there are oft-used quotations attributed to oft-quoted people—Mark Twain, Martin Luther, Martin Luther King, Jr., Winston Churchill, Erma Bombeck . . . and Shakespeare. The trouble is, the pairings are oft-wrong.

Take, for instance, this popular quotation:

The world is a book and those who do not travel read only one page.

Nearly every online citation says it comes from the pen of St. Augustine, but as far as I can tell, no one has been able to find it in his writings.

The closest I’ve seen is in his Letter 43, written circa 397. While discussing schisms in the church in Africa and recounting some church history, he refers to the world as a book. But rather than using that as a metaphor to promote travel, he is proclaiming that the world shows the working out of biblical principles. Translated from Latin, he writes,

If, after all that you have read, you are still in doubt, be convinced by what you see. By all means let us give up arguing from ancient manuscripts, public archives, or the act of courts, civil or ecclesiastical. We have a greater book—the world itself. In it I read the accomplishment of that of which I read the promise in the Book of God: “The Lord hath said unto Me, and I shall give Thee the heathen for Thine inheritance, and the uttermost parts of the earth for Thy possession.

Jump ahead to 1750, and Louis-Charles Fougeret de Monbron writes Le Cosmopolite ou le Citoyen du Monde (The Cosmopolitan or the Citizen of the World), which opens with the following paragraph (as translated into English):

The universe is a sort of book, whose first page one has read when one has seen only one’s own country. I have leafed through a great many that I have found equally bad. This inquiry has not been at all unfruitful. I hated my country. All the oddities of the different people among whom I have lived have reconciled me to it. Should I gain no other benefit from my travels than this, I will have regretted neither the pains nor the fatigues.

British travel writer John Feltham joins our discussion with his publication of English Enchiridion in 1700. His collection of “apothegms, moral maxims. &c” includes one that seems to tie together Augustine and the thoughts of Fougeret de Monbron (it is not a direct quotation of either), and attempts to bring the early church father into the travel-writing fold:

St. Augustine, when he speaks of the great advantages of travelling, says, that the world is a great book, and none study this book so much as a traveller. They that never stir from their home read only one page of this book.

A few years later, Le Cosmopolite caught the attention of the young poet Lord Byron. In a letter to R. C. Dallas in 1811, he writes, “I send you a motto” and quotes the work’s opening paragraph. He tells Dallas, “If not too long, I think it will suit the book.” The book turned out to be his Childe Harold’s Pilgrimage, published in installments from 1812 to 1818, and the passage, still in French, became the work’s epigraph.

And finally, in 1824, Thomas Fielding gave us a more familiar rendering of the phrase in his Selected Proverbs of All Nations, crediting it to Augustine:

“The world is a great book, of which they that never stir from home read only a page.”

Bring on the inspirational photos. 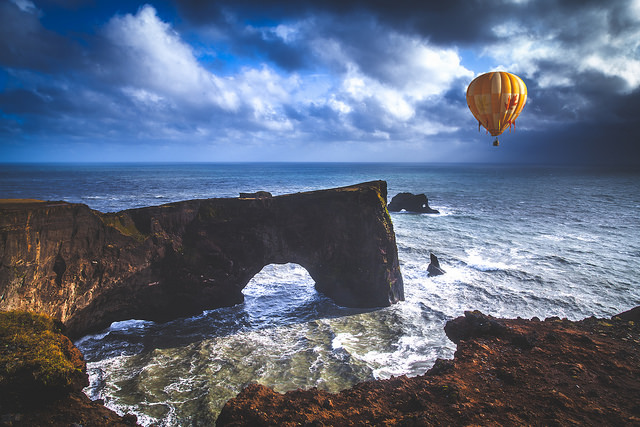 3 thoughts on “To Augustine the World Is a Book, but Is It a Travel Book?”