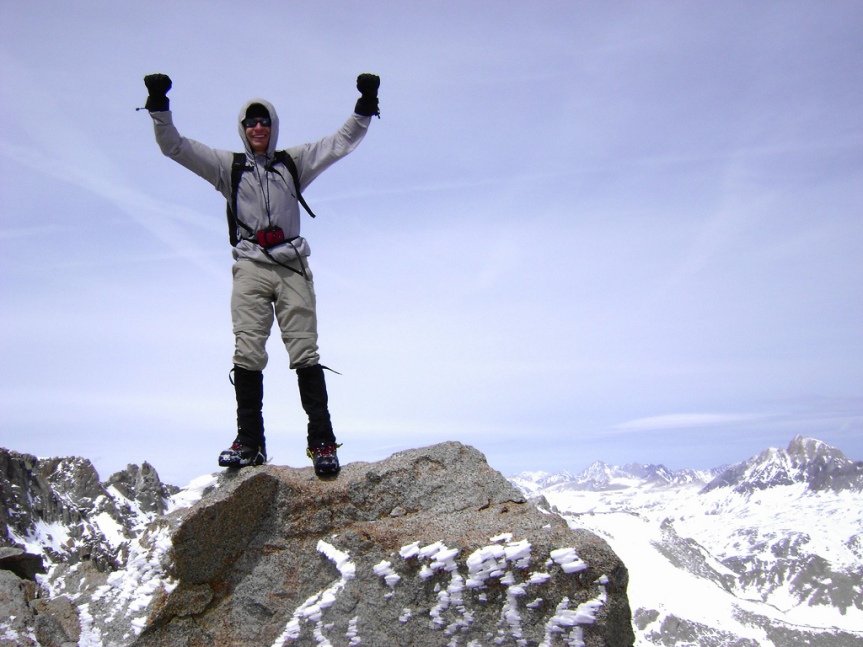 An imagined but quite possible day in a life overseas . . .

This morning I woke up with my to-do list waiting for me on the nightstand. Item number one was Get out of bed (I’d written that one down so I could start the day by crossing it off). Number two said Copy document. That’s because yesterday at the county government office, when I went to get my resident permit renewed, the lady behind the desk told me I needed to bring a copy of my registration letter to leave with them.

I was more than ready to get that taken care of and move on to the other, bigger, better, more important things on my list. It was an impressive list. I had quite the day planned.

After a quick shower and a slice of toast for breakfast, I grabbed my permit documents and walked the four blocks to the bus stop and took the bus to the copy shop, about 15 minutes away. But when I stepped off the bus I saw that the copy shop wasn’t a copy shop anymore. Instead,  sometime over the weekend, it had been turned into a KFG Chicken restaurant. (That’s right, a KFG not a KFC. This one had a big green smiling rooster on its sign.) I called my teammate to get her advice, and she said I could get a copy at a bank. There was a bank down the street, and after going there and standing in line, I asked the teller if she could help me make a copy. She said that was impossible.

On the way back to the bus stop, I called another teammate, and he told me to try the photo shop next to the new high school. I decided to take a taxi there to save time, but the only cash I had was a large bill and I figured the driver wouldn’t have change for it, so I walked back to the bank to withdraw some money from the ATM. But then the ATM ate my card and wouldn’t spit it out no matter how many buttons I pushed. I went back into the bank to retrieve it, but they said that was impossible—at least until after two business days.